11 Things That Don’t Totally Suck About the 21st Century Listen. It’s a tough old world out there, and sometimes it can feel like we’re trapped in an inescapable time loop, barreling headfirst into a dystopian future we can’t prevent, no matter how many wine bottles we recycle.

Every once in a while, it’s natural to have a mini-breakdown about it all.

We’ve all been there.

But it’s not all Kardashian spinoffs and impending nuclear apocalypse.

There are some pretty great things about the early 21st Century, even though it sorta resembles 1984. 😬

Next time you start spinning out about climate change, fascism, and yet ANOTHER Spiderman movie…

We got you covered.

11 Things That Don’t Totally Suck About the 21st Century Isn’t it weird to imagine a world without Hogwarts? Even for people who’ve never read the books OR seen the movies, Harry Potter is part of our vernacular now. (Don’t believe us? Try to find a crossword puzzle without a quidditch reference.)

J.K. Rowling’s work gave us heroes that were also nerds, and a smart, badass female character who inspired millions of young girls. The entire YA genre has grown and changed so much in the last ten years—in part due to the success and popularity of Harry Potter.

80s and 90s nostalgia may be all the rage right now, but let’s not forget how UNconnected we used to be. You had to pay to talk “long distance” (i.e. anyone in a different area code), and video calling was just a vague futuristic conceit. Now, we can talk to anyone we want face to face—for FREE. And it’s just like it looked in Back to the Future II. (Ha)

Lizzo’s music is like a self esteem bomb went off right in yo’ face. Revisit this clip from 2019’s BET awards whenever you need a little confidence. You can’t in a bad mood AND wipe your bum with unicorns and rainbows. It’s just not scientifically possible. 🦄🦄🦄🦄🦄🦄

(Get over yourselves, guys.) It’s ridiculous that this took so long to invent. Did you know that until like, the 1980s, women had to wear a whole garter-belt situation? Oof. 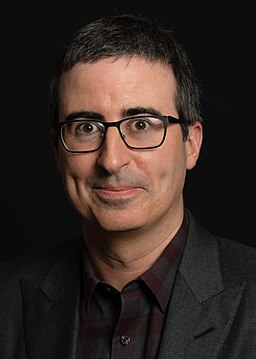 If we must watch the news, at least we can laugh about it. We love his silly shorts and biting wit, but we’re especially fond of his educational deep-dive segments that demystify all sorts of complicated things, from the medical device industry to online bullying, and everything in between. 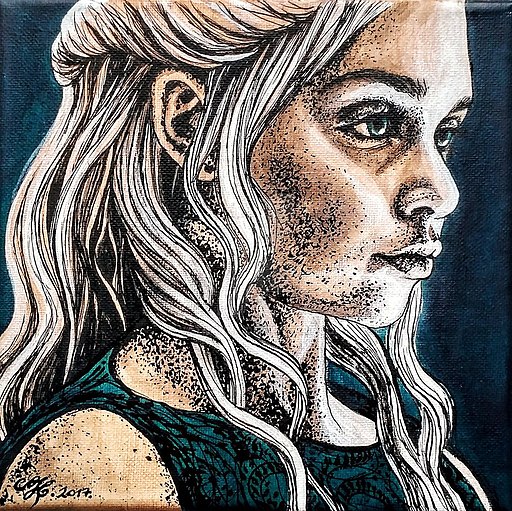 I mean, the ending? Not so great. But damn, what a ride. This show broke pretty much every record that could possibly exist for a TV show, and just think of all those little girls named Khaleesi. 9) This coloring book about fat felines.

Since we’re all just walking time bombs of anxiety now, adult coloring books are having a moment. This coloring book is full of body positive, portly cats, and it manages to combine three of our favorite things: cute design, self care, and cats who don’t give a f*ck.

Say what you will about the ills of technology… but without the Internet, wouldn’t be any Pinterest baking fails—OR streaming television platforms. Nailed It! could only exist in the sweet spot (haha) between the two, and it is unexpectedly, eye-wateringly funny. It’s the perfect half-hour break for when everything feels a just a little too serious.

Spoofing the ridiculousness of celebrity Instagram culture in the most awkward and hilarious way possible. We’re here for it, Celeste. #challengeaccepted

(But seriously. That’s too many Spiderman movies.)